A submissive Dealing with a Dominant's Anger 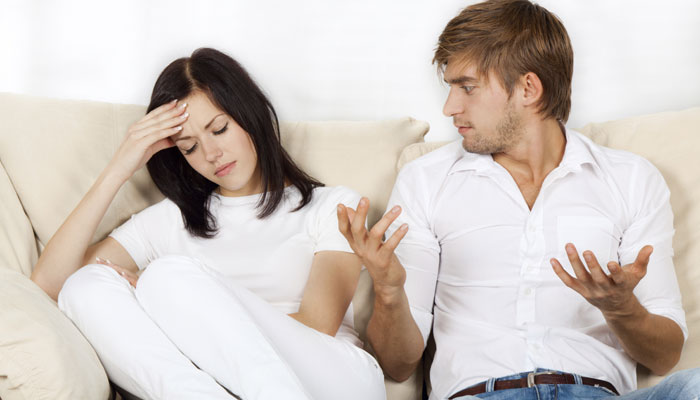 A submissive dealing with a Dominant's Anger

(Disclaimer: D/s is fluid, and different for everyone.  This essay may not work in your personal relationship, and that's okay.  Parts of it may work, some may not.  That's okay too.  I can only write from my own experience, which is always what I do.  ALWAYS, if you are in a dangerous situation, one in which you feel you might be harmed, it's best to remove yourself until such time as you again feel safe)

A couple of email threads recently spurred this whole "Anger" theme on for me.  While I've always dealt (or, at least tried to deal) with my anger in a D/s relationship the way I described in part one of this series, anger can and does do some fairly serious mind-melting on us sometimes, and it's not always possible.

The part of this thread that caught my eye was how a submissive deals with a Dominant's anger. And how many of the submissives said that they offered themselves up to be a "whipping post" when their Dominant was angry.

This caused a lot of controversy, as you might well imagine.

So I asked myself.  Would I be willing to say to my Dominant - "If you've had a bad day, you can beat on me for awhile, and work your frustrations out?"

The answer was yes.  If the anger is not directed at me - meaning, if I'm not what he's angry with.

I'm not a masochist.  There are some mild forms of pain that bring on a sexual reaction for me, but for the most part, I'm not anywhere near being a pain slut.  When I submit to painful scenes, it's because I want to - emotionally and mentally - not physically.  It brings on a catharsis for me of sorts - it also makes me feel *very* submissive, and I get an emotional high from that.  But not from the pain.  From the mental mindset.

In staying with that mental mindset, it's a very short jump for me to say "Yes, I'd offer myself up to be a whipping post so that my Dominant could work off some of his frustrations."

For me, taking immense pain, as the result of my dominant being angry about a bad day - is being of service to him, while also being responsible for myself.  I trust him not to *harm* me.  If I didn't, I wouldn't BE there.

I believe in correction.  If I've done something in such a way that my dominant has expressed that he didn't like it done, I, of course, expect to be corrected.  However, when anger is at the core of this, I don't think that it's a good idea.  If the dominant *is* angry with the submissive, I suggest a time out, followed with communication, and then correction later, perhaps - when emotions aren't running quite so high.

It's not a very popular stance, but then again, I've never been in this to win any popularity contests.

Is this *always* a good idea?  No.  I would expect folks to manage this on a case by case basis, as they should manage everything in this realm.

Will every dominant want to use his submissive to work out his frustrations?  No.  And submissives - don't take that personally.  You've made the offer - that's all that you can do.

~~I don't suggest trying to "inspire his wrath" further when he's already angry, even if you *think* it's for his own good.~~

For some folks, plain old time outs, the "anger" cards I discussed in Part One and communication are the best ways to work through such strong emotions.

All you can do is all you can do.  Anger usually passes best, when vented and then left to dissipate.  Offer comfort and warmth, and your hide, if it's appropriate <g>.  The best service you can provide is being yourself, and giving your best.  Giving your best may mean setting the D/s aside until the anger has passed.

Screamer © December 3, 2000, The Screamer Girl.  All Rights Reserved.  Reprinted with permission by the author