A Visit From St. Nicholas to a Kinky Household 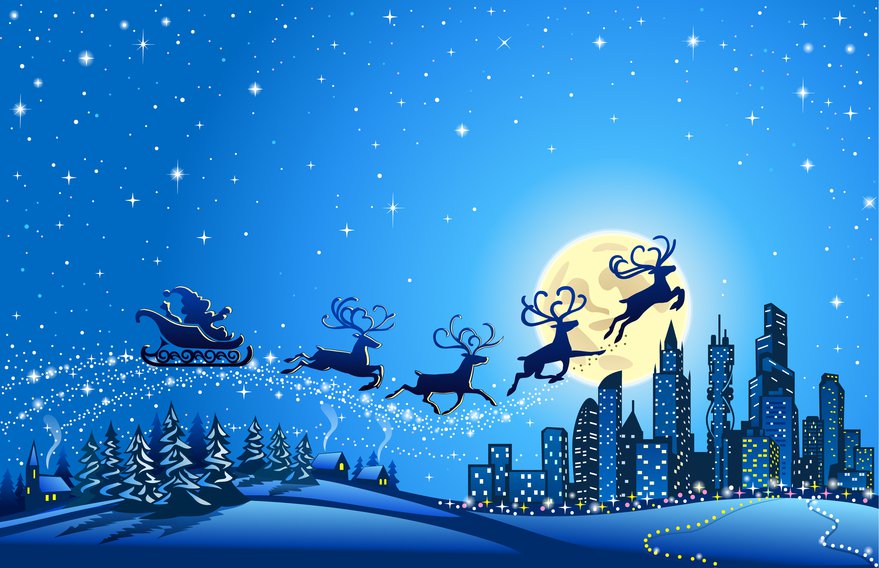 'Twas the night before Christmas, and all through the house
Not a sound escaped from any gagged mouth;
The stockings were hung by the chimney with care,
as the Dom preferred to crop legs that were bare,
and all hoped that St. Nicholas soon would be there.

The bottoms were wrapped up all snug in their beds,
While dreams of endorphins whirled in their heads;
And my slave in hir harness, and I in my hood,
were resting from a caning with hickory wood,
When outside the house there arose such a clatter,
I sprang from the bed to see what was the matter.

More rapid than wannas his coursers they came,
And he whistled, and shouted, and called them by name;
"Now, LASHER! now, jessie! now, topazz and VIXEN!
On, JANIS! on CASSI! on ELVISH and IAN!
To the Top of the house we bring toys for all!
Now go down and don't crash and try not to stall !"

As good slaves they altered the course of their flight,
like eight tails towards a target in a pattern tight,
And came down near the chimney with it's open flue,
With the sleigh full of toys, and St. Nicholas too.
And then, in a twinkling, I heard over my head,
The rattling chains of eight harnessed bipeds,
As I drew in my hand, and was turning around,
Down the chimney St. Nicholas came, loosely self-bound.

He was dressed in clear latex, from his head to his foot,
Which protected his person from the ashes and soot;
His bundle was bulging with toys so wonderfully mean,
And he looked like a pitcher planning a very long scene.
His eyes -- how they twinkled! his welts how merry!
All his cheeks were so rosy, his nose like a cherry!
His droll little mouth was drawn up like a bow,
And the beard of his chin was as wet as the snow.
The handle of a whip he held tight in his teeth,
And the tails draped over his neck like a wreath;
He had a broad face and a little round belly,
That shook when he laughed as my knees turned to jelly.

He was chubby and plump, a right jolly old elf,
And he placed new Journal Entries on my reading shelf;
A wink of his eye and a silent nod of his head,
Soon gave me to know I had nothing NC to dread;
He spoke not a word, but did just as he was tasked,
And filled the toychest with all for which we had asked,
Then grabbing his harness and inserting his toes,
And giving a tug, up the chimney he rose.

He sprang to his sleigh, to his team gave a whipping,
And away they all flew lest their skin take a stripping,
But I heard him exclaim, ere he flew out of sight,
"A HAPPY HOLIDAY TO ALL, AND TO ALL A GOOD-NIGHT."

This is resposted with the author's permission.